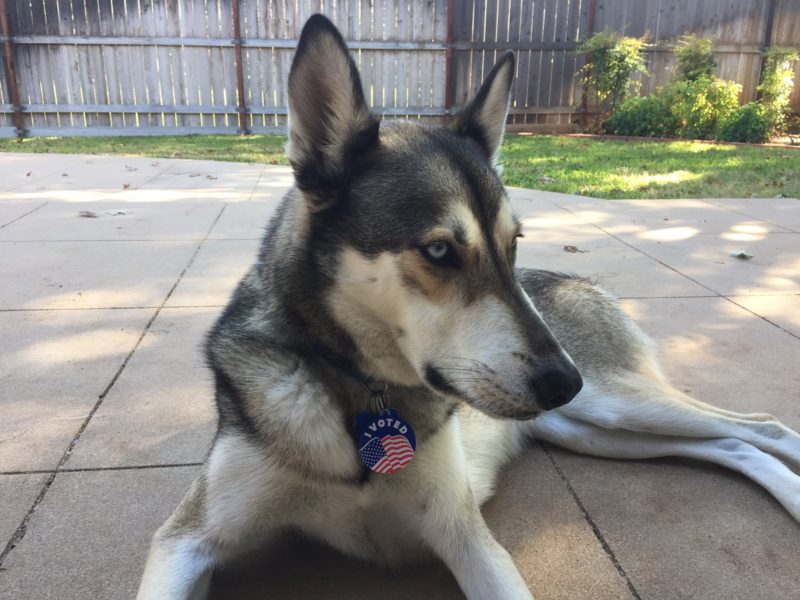 As I’ve grown older, I find that few decisions are left to the last minute. The more important the choice the greater time in the choosing.

I was sharing this in a conversation last week. And my younger conversation partner challenged the notion when it came to voting for a candidate. After all, he reasoned, for the down-ballot choices or the local elections you may not even learn a candidate’s name until a few months before the polls open. If time is the essential element in making a choice, are you saying that you really have to know every candidate and where they stand before you make a choice?

Good question. The answer is yes and no.

It’s fairly easy to learn the basics of a political platform and, to some degree, where a candidate stands or at least leans. So yes, it is important to know the candidates.

But the foundation of choice comes from knowing yourself. Who are you? What do you stand for? Where do you draw the line?

On social media, I suggested that the character of a candidate matters — especially in their observance of behavior and practices that sustain respect for others and for self. Several commentators had a different opinion. With all due respect, character remains the determining factor of how I cast my vote.

Because character allows a person to weigh issues, consider consequences, and make the best decisions in the moment. That’s what I want leaders to do.

And the person with character — integrity in leadership — is the candidate I will vote for every time. 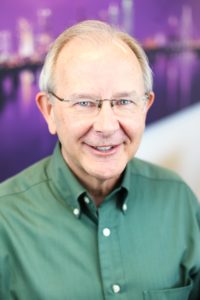